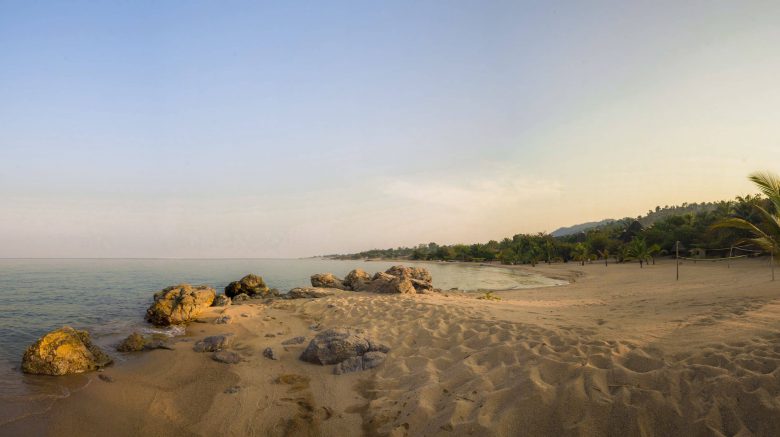 A $100,000 grant and a determined, San Diego-based charity is bringing technology training to Burundi to help address some of the important development problems faced by the country.

“So much of Burundi is a technology desert,” said Julie Marner, Burundi Friends’ executive director. “With computer equipment and training, Burundians can leverage data-driven solutions to create jobs, strengthen economies and improve the delivery of services in communities challenged by rapid urbanization and climate change.”

Since its founding in 2007, BFI has formed English clubs and provided English instruction to youth and children in each of the country’s 18 provinces. To support that effort, the nonprofit group ships containers filled with books to create simple libraries. Today, some of the containers have been equipped to serve as IT centers.

Other programs supported by BFI have included financial literacy and a project that enables women in the predominantly agrarian country to create a group savings fund from which money can be borrowed and repaid.

Still another program connects aspiring musicians to an instructor in San Diego for online violin lessons.

Bordered by the Democratic Republic of the Congo, Rwanda and Tanzania, Burundi was colonized by Germany and Belgium before gaining independence in 1962. Civil wars and ethnic conflicts during the 1970s and 1990s have hampered development in the country. The African nations still recovering from the effects of those past conflicts as well as the political strife of 2015.

The latest grant from the Boston-based McGovern Foundation adds to a $125,000 grant, also for technological development, provided to BFI in 2019. Support from the foundation has enabled BFI to open more English Clubs, train English language instructors and pay for basic equipment and supplies.

“Sustainable economic and social progress depends on locally-led efforts, particularly in defining a community’s digital future. We’re proud to support the work of Burundi Friends International in equipping local communities with the tools they need to create and define their own tech-enabled futures,” said Vilas Dhar, President of the Patrick J. McGovern Foundation

Burundi Friends International (BFI) is a 501 (c) (3) nonprofit organization. We invite you to contact us to volunteer and join in our work to end poverty and create self-sustaining opportunities for Burundi, or donate to support BFI’s mission.